Challenges of Nuclear Energy of Ukraine in wartime

Recording of the conference broadcast

The conference is held to address problems and perspectives, increase the efficiency level of scientific and practical research, and establish cooperation and exchange of experience on the decommissioning of nuclear facilities and environmental recovery In the context of man-made disasters in Chernobyl and Fukushima, the challenges of today are the reintegration of territories and social adaptation of victims, the restoration of the environment.

Representatives of the public and private sectors, non-governmental and scientific organizations will have the opportunity to participate in open discussions on the following topics:

Welcoming speech to the participants, speech by the Mayor of Slavutych

Welcome speech to the participants, report of the Director of the Institute of NPP Safety Problems of the National Academy of Sciences of Ukraine

Welcome speech from the Deputy Ministry of Energy of Ukraine

Speech by the People’s Deputy of Ukraine

Speech by the President of the NGO “Ukrainian Nuclear Society”

Speech by the President of the American Nuclear Society

Speech by veteran of nuclear energy

Speech by Member of the Board of the Ukrainian Nuclear Society, Chairman of the Union of Veterans of Atomic Energy and Industry of Ukraine

Speech by the expert on nuclear energy of the Moravian – Silesian Energy Center, a representative of the Union of Veterans of Atomic Energy of the Czech Republic

Speech by a veteran of nuclear energy, the first director of the Chernobyl Shelter Facility (to be specified)

Speech by the Chornobyl Tourism Association

opening of the conference, Welcome speech by the Vice President of the European Nuclear Society

The beginning of the conference sections according to a separate program, which will be sent on April 26, 2022 to all registered conference participants

Visit ChNPP together with INUDECO

Every year, as part of the practical part of the conference, INUDECO participants visit the industrial site of the Chernobyl NPP.  This is a unique opportunity to see with your own eyes the transformations that the station has undergone since the 1986 catastrophe.

The city was built in 1987 after the Chernobyl accident.  The total population is 25,000.  The majority of the city’s population works at the Chernobyl nuclear power plant and the enterprises of the Exclusion Zone.

Slavutych is the youngest city in Ukraine.  Teams of experts from eight republics of the former USSR took part in the construction of the city, which gave the buildings of each of the 13 quarters a national flavor.  Slavutych is the embodiment of a unique, environmentally sustainable, easy-to-live architecture, it is a cozy home for its residents and an unparalleled point on the map for guests from around the world.

The short history of the mono-profile Slavutych is divided into three periods.  Until 2000, when the Chernobyl nuclear power plant generated electricity and the city implemented various large-scale projects.

The second period, after December 2000, when the Chernobyl nuclear power plant was stopped prematurely and Slavutych residents felt the first signs of economic and social crisis, the decline of cultural and social life.

At the same time, the city begins an active search for ways out of the situation – continues to operate a special economic zone, implemented 40 multi-thematic projects, which attracted about 2.6 million US dollars.

The third – from 2012 to the present, when a new safe confinement was built over the destroyed 4th power unit of Chernobyl.

Now the city is restructuring its economy and looking for a new identity that will not be determined by the past catastrophe.

Academy of Technological Sciences of Ukraine 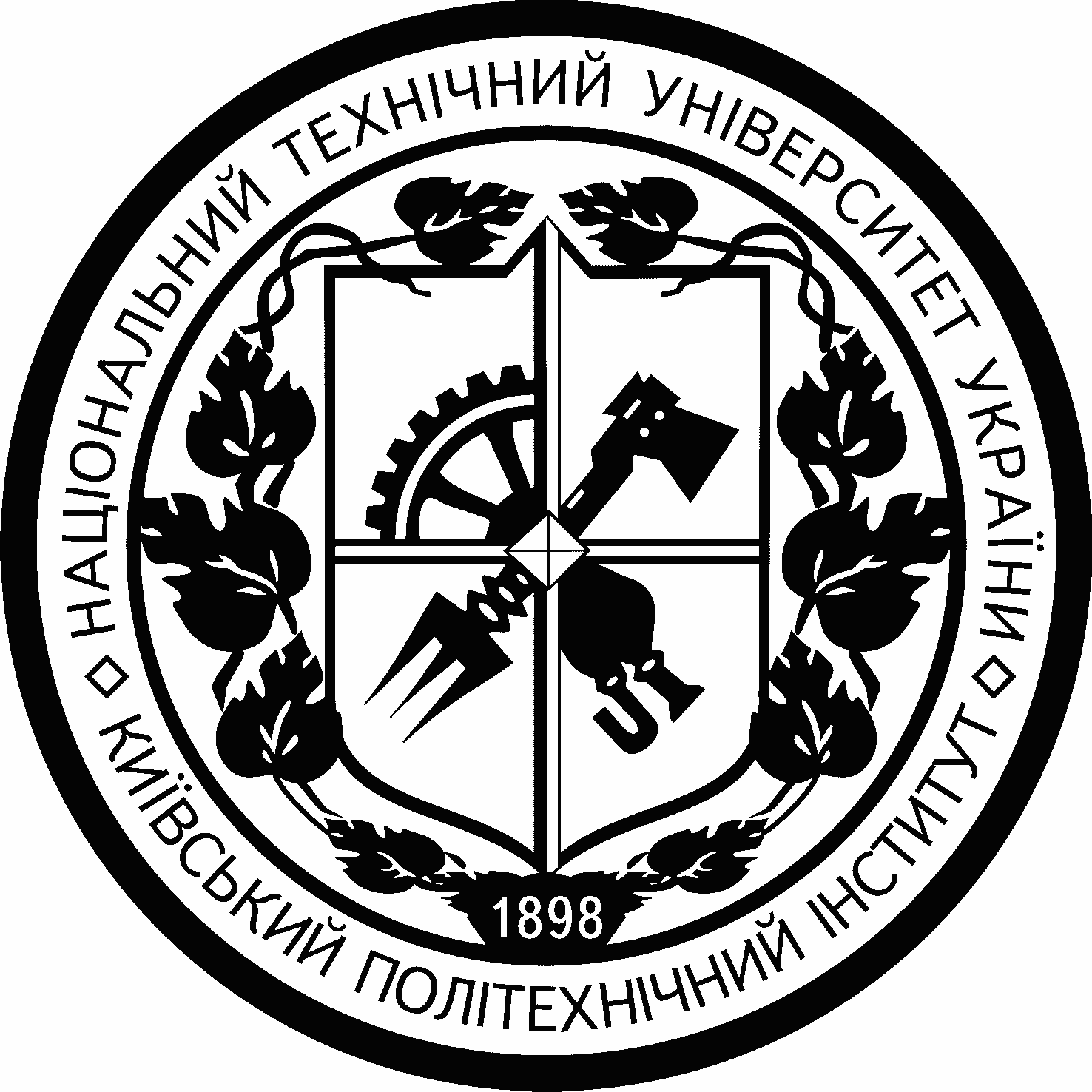 Academy of Technological Sciences of Ukraine